Lawrence Wagner grew up in the projects of Cleveland, Ohio, raised by a single mom.

“I know what poverty looks like,” he says. “I went into the Army to escape that life. And that’s the passion behind Spark Mindset. We want to break the cycles of poverty. Everything I didn’t get as a child, I’ve created a program for with Spark.”

Spark Mindset is the social enterprise business that Wagner, now 51, founded in 2016. It takes a multifold approach to teaching STEM and cybersecurity that’s primarily aimed at minorities and members of disadvantaged communities. Programming includes a CyberSpace Academy virtual registered apprenticeship program for adults seeking upward mobility and jobs in a high-paying industry; high school programs that also earn certifications and lead to internships, apprenticeships and possible job placement; and free camps to introduce children to the tech field.

“Our program is the first federally registered, completely virtual apprenticeship program in the U.S.” he says proudly. “There’s nothing like it in the country.”

Classes and on-the-job training take place online, so with a fully remote curriculum, students, and employer-partners can be located anywhere. People living rurally, he points out, don’t have to leave their communities to find opportunities; they can stay rooted.

Wagner is glad, however, to have left Ohio (despite cheering all its professional sports teams on avidly). After his eight years in the military, he spent a decade in Georgia. While there, he initially attended community college in the mornings before working 12-hour shifts at a manufacturing plant by nights (while also coaching his son’s baseball team). Then he landed an internship to work in the IT department at a hospital; that was in the late 90s, when he couldn’t have known at the time it was the launch of a 20-year career that continues with Spark’s current growth.

Fort Carson had been Wagner’s station when he left the Army in 1996, so technically he was moving back in 2006 when he continued his education and took a job at Schriever Air Force Base, working for a government contractor in the missile defense agency. It was there, over the course of the next eight years he earned a number of his own certifications, and gained experience in network and systems administration, cybersecurity and project management. He went on to attend Leadership Pikes Peak in 2013/2014, which inspired him to become more community involved and became the catalyst for him desiring to be an entrepreneur, he says, noting he helped launch a nonprofit and the local arm of the One Million Cups networking group.

While on the topic of big numbers, Wagner’s stated goal is to provide half a million students and adults over the next 10 years with pathways to college and opportunities for high-paying cybersecurity jobs.

Two schools in New Orleans, where Wagner currently splits time, ran Spark’s pilot program in 2019, and the vision at the time was to use virtual reality (co-developed with University of Colorado Colorado Springs’ Innovations Program) to teach middle and high school students. “Then the pandemic hit,” he says, “so we had to scrap the whole model and go virtual.” Turns out it was a blessing in disguise, roundabout leading to a $500,000 federal grant and the aforementioned first-of-its-kind status nationally for virtual apprenticeship. Initially, Wagner was just envisioning working with the students, but contacts at the Colorado Department of Labor & Employment actually pushed him to think bigger: “they said ‘you have the making of an apprenticeship program for adults.”

Spark Mindset is only operating in Louisiana and Colorado now but should be in six states by 2022’s end, Wagner says. Following the successful pilot in New Orleans, they’ve expanded into five schools in the past year. And just this past August, the adult training program started with its first cohort in Colorado: 10 people between the Springs, metro Denver and one rural area. Louisiana’s will launch in February.

“Those are my major wins and milestones for now,” Wagner says. “It took five years to get here… like test flights prepping for going into space.” And it’s just the beginning, as Spark “won’t be just cybersecurity forever,” he says. “We want to become a leader in STEM education in fields like energy and healthcare as well.”

To get there, he says he’ll continue to utilize resources like the Pikes Peak Small Business Development Center. Though Wagner didn’t take classes via the SBDC, he says he wish he had known about them as he sought similar resources in the Denver area. “They’re an untapped resource,” he says. “There’s so much I could have learned from them, the business nuts and bolts, when I was first starting Spark.”

He has since sought advice from SBDC consultants, for marketing mentorship, for example, and he says they’ve been instrumental in helping him learn of county and state grants that are ideal for Spark. “Aikta [Marcoulier, executive director] has been one of my biggest champions,” he says. “They’ve let the community know we exist, helped get the word out and get us in front of audiences. They’ve been a big mouthpiece for Spark.”

Specific to entrepreneurs, he suggests they should learn from the SBDC first before jumping into incubators and accelerator programs. He views the SBDC as a smart prerequisite.

Reflecting on his very different path to create Spark Mindset, he refocuses on the wider mission, to break the cycle of poverty. He says he’s determined to bring programming into Southeast Colorado Springs as soon as possible, perhaps in 2022 should grant-funding allow. He hasn’t lost sight of where he came from, his own disadvantage youth, and he’s structured Spark’s adult program so that even single moms could glean the education while keeping their jobs: remote classes are an hour and a half, three days a week, with another five to 10 self-study hours roughly. “You don’t have to be in a classroom somewhere for eight hours,” he says.

The average salary for entry-level positions in Colorado Springs in the field of cybersecurity is $75,000 according to the Colorado Department of Higher Education’s My Colorado Journey platform. Even during the internship and apprenticeship months of the training, which follows the initial eight-month certification program of the full 20-month education, participants are paid a decent, living wage. Veterans can use their GI Bill to go through the program. And most students can qualify for workforce grants through agencies like the Pikes Peak Workforce Center, says Wagner. “None of the cost falls on people in the underserved communities. 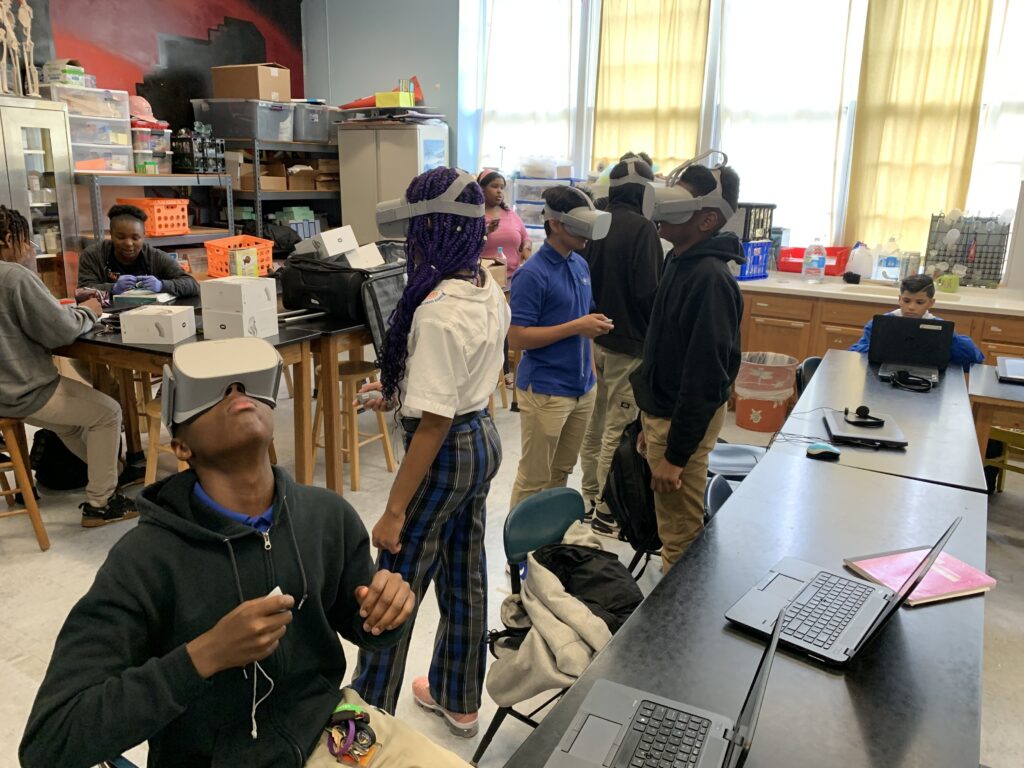 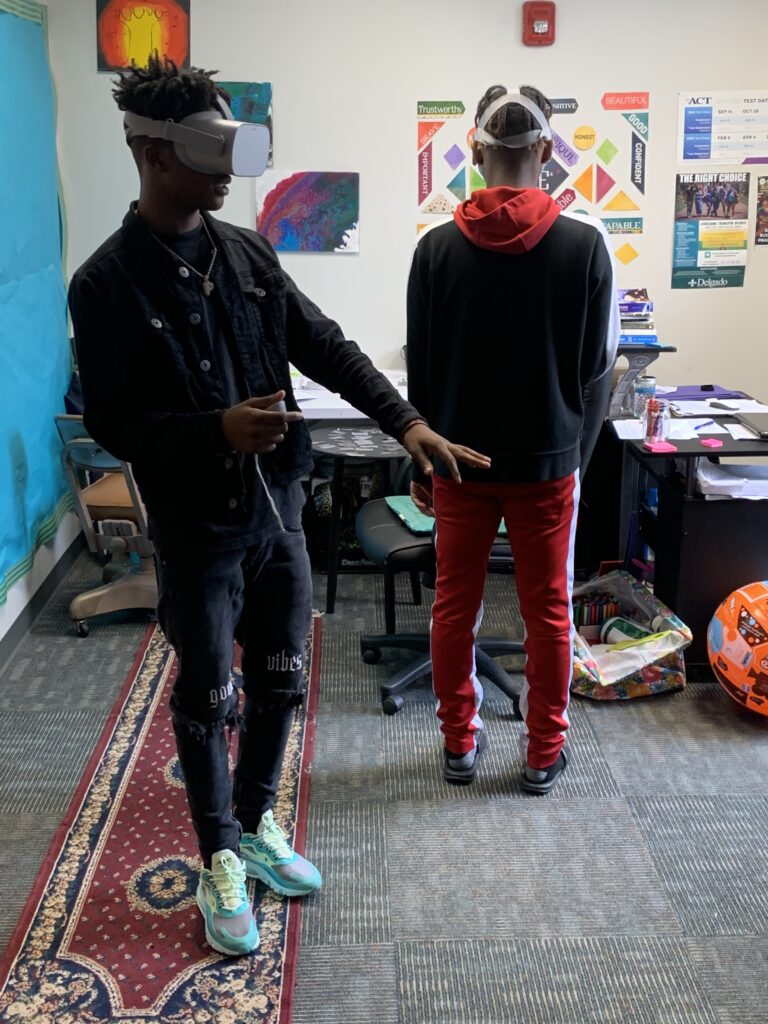 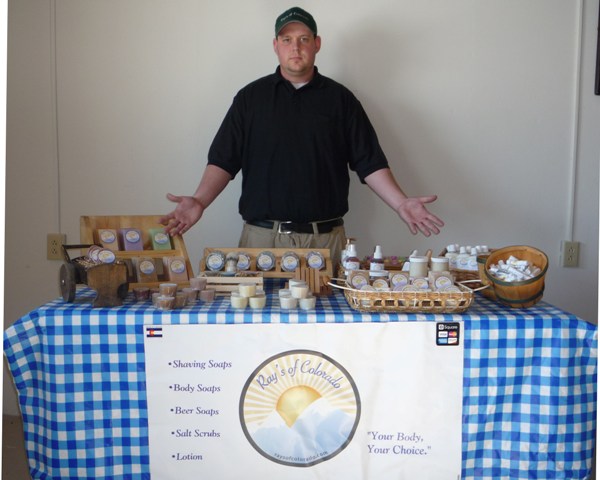 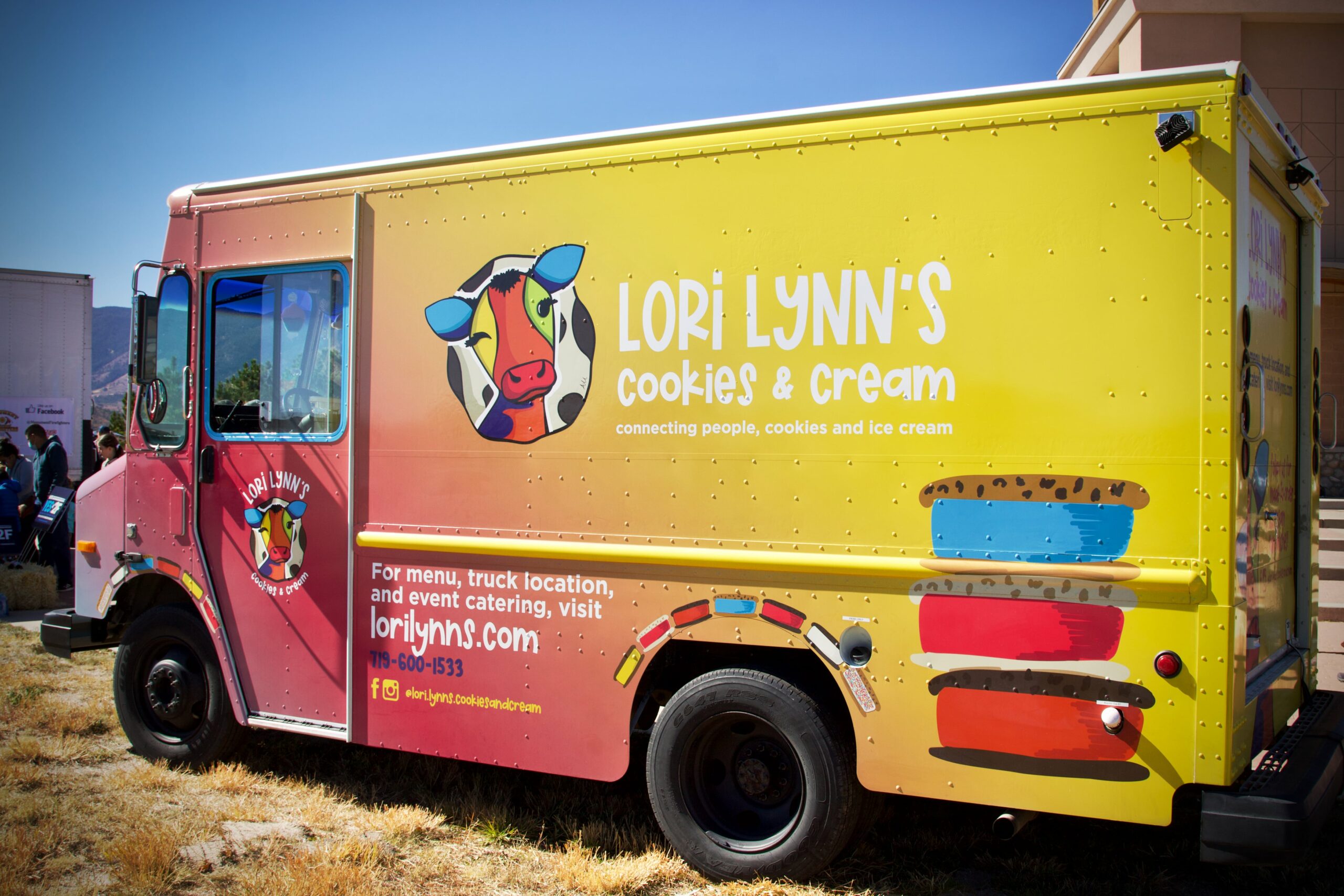