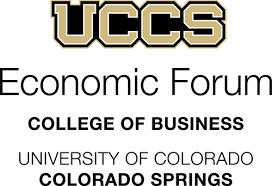 The 24th UCCS Economic Forum annual community presentation, which combined with the Pikes Peak SBDC State of Small Business event, was held October 1, 202. It consisted of a timely presentation from nationally renowned futurist, Dave Nelsen. Aikta Marcoulier, Executive Director of the Pikes Peak SBDC, provided data and best practices for local small business. Tatiana Bailey, Director of the UCCS Economic Forum, gave an overview of the national, state and local economy in the context of COVID-19. There was a short break for a local, mixology tutorial with Lee Spirits before we heard from keynote speaker Dave Nelsen, who focused on how this major disruption is shaping the “new normal” in future years.

Thank you to our speakers!

Dave Nelsen is an award-winning CEO who has founded and run several companies. He has raised more than $70,000,000 in Federal, angel investor, and venture capital funding. Most importantly, as a CEO himself, he has successfully tackled in his own businesses many of the same challenges faced in all businesses, and he has done research on ways businesses can pivot to have a resilient future.

After earning a Masters degree in Operations Research at Stanford University in 1983, Dave spent twelve years at AT&T where he led marketing and product management of the firm’s high-speed InterSpan® Data Services line. Later, he helped networking start-up FORE Systems grow tenfold and become a major player in the Internet backbone.

Dave co-founded and was CEO of CoManage Corp. until selling it to Canadian firm Syndesis after seven years. During this period, he was recognized by Ernst & Young as Entrepreneur of the Year. Mr. Nelsen subsequently founded TalkShoe, which immersed him in the emerging social networking and social media phenomenon. During this period, he was recognized as CEO of the Year by the Tech Council, a leading US technology trade association.

Dave is a founding member of Vistage group CE 676, part of the world’s largest CEO network. He speaks at hundreds of corporate and industry association events.

Dave is an award-winning professional speaker who has appeared dozens of times since 1999 with radio host Ron Morris on WMNY-AM. Since 2009, he’s also been writing a monthly column for TEQ Magazine.

Dave is a mountain biker, Adventure Racer, and triathlete. In his spare time, he makes award-winning red wines.

Tatiana Bailey has her master’s in applied economics and her doctorate in public health, both from the University of Michigan. In the health care arena, Dr. Bailey has focused on programs that aim to increase access and quality while reducing costs. She also presents to audiences who wish to be better informed about the general framework of the health care system in the United States. In the economic development field, Dr. Bailey presents year-round on the current national, state and local economies. She also participates in various economic development initiatives within Colorado Springs and has particularly focused on closing the skills gap.

Currently, she is the Director of the UCCS Economic Forum and serves as an economic development resource to local businesses and government. In 2016, Dr. Bailey was a “Woman of Influence,” and in 2018, was named “Business Leader of the Year.” 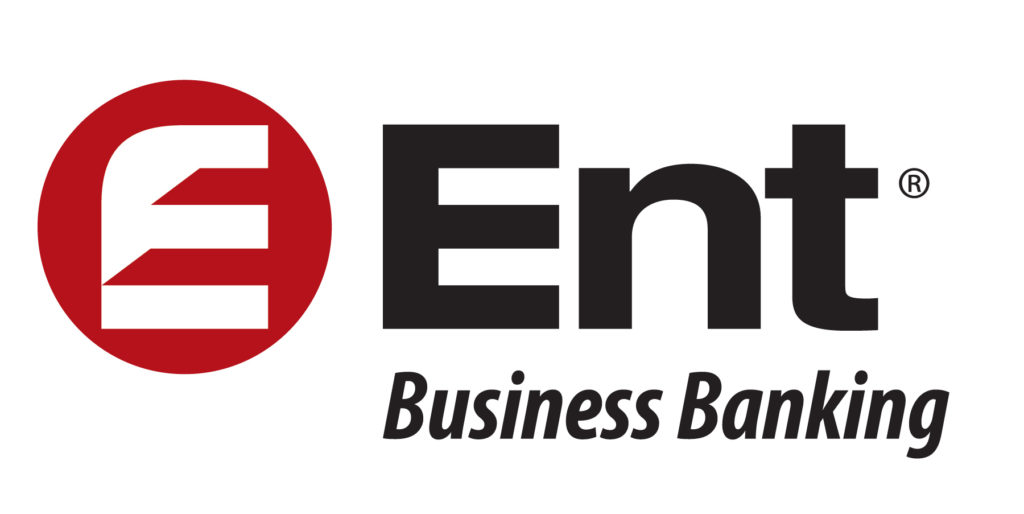 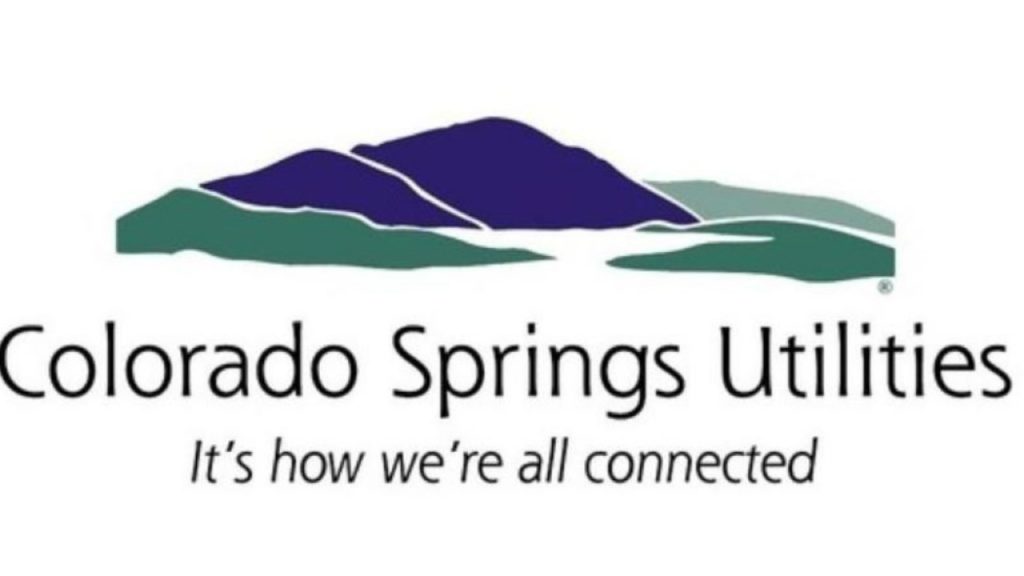 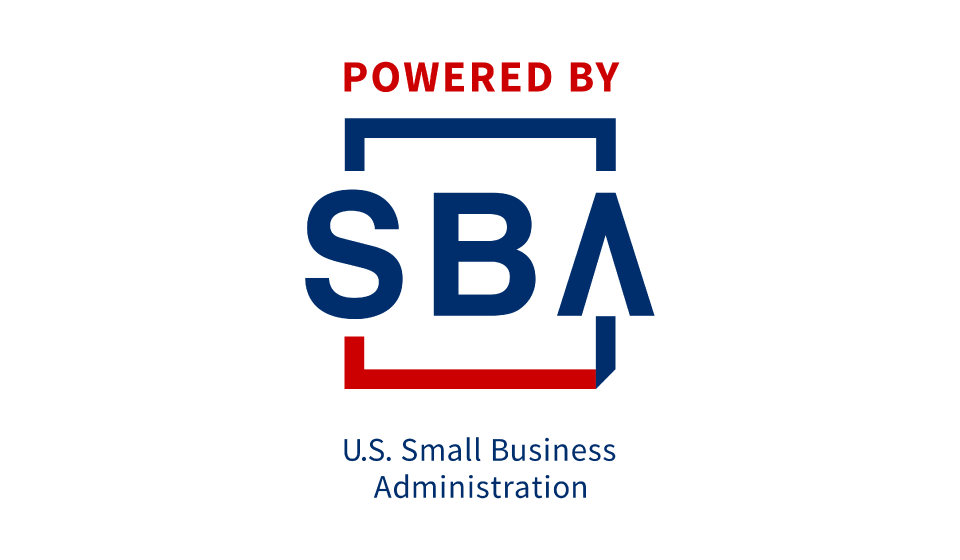 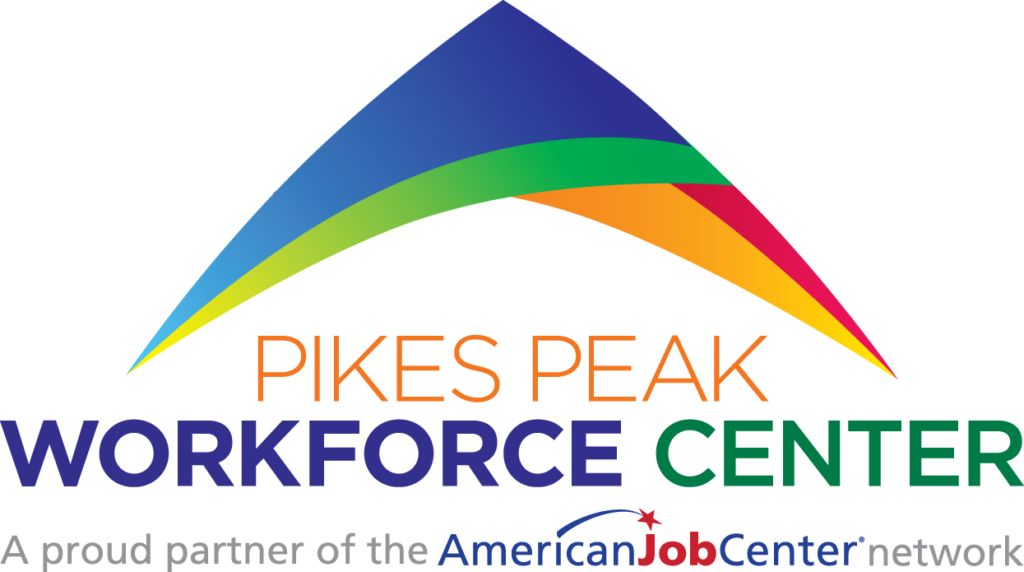 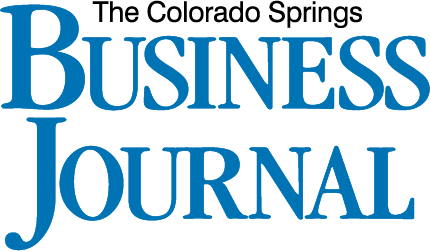 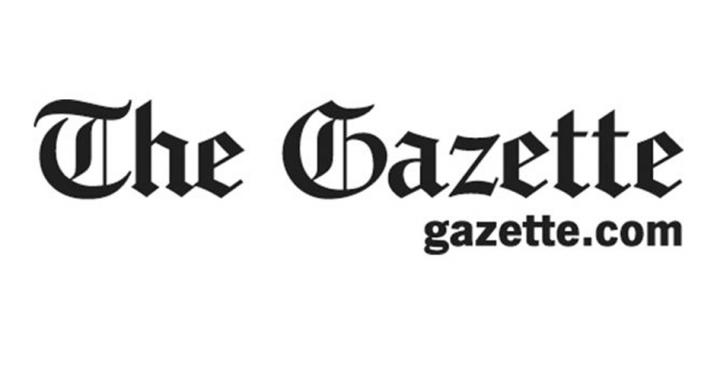 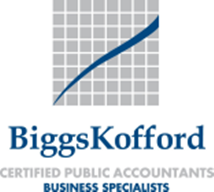 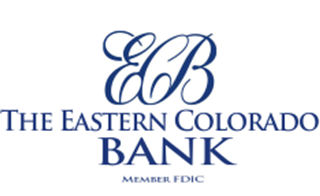 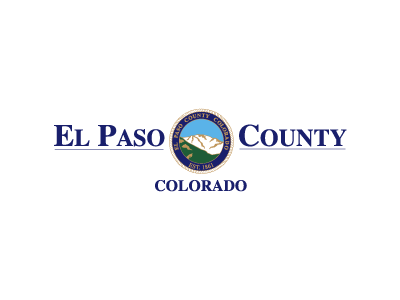 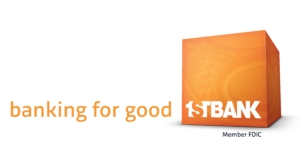 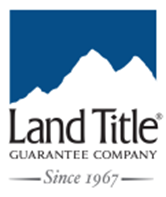 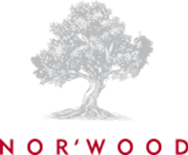 Funded in part through a cooperative agreement with the U.S. Small Business Administration