One meaning of the Japanese name “Kenshin”, depending on which Kanji character is used in translation, is “dedication and commitment” says Kenshin Martial Arts studio owner and chief instructor Dave Caban. “Only when you dedicate 100 percent will you flourish in martial arts and everything you do,” he says. “You have to put all of your heart into it.”

That’s the type lesson students of all abilities and age groups will glean by training physically with one of the school’s instructors or Caban, who personally holds a quarter century overall experience between multiple martial arts, including Shorinji Ryu Renshinkan, Jujutsu, Kempo and many more. But Caban’s also a math and physics teacher and his wife Gretchen has her own 25-year resumé of teaching across subjects from pre-K through middle school and special education. Their Falcon-based business also functions as a before- and after-school program which integrates STEM and language classes around a karate program, making for a more holistic and comprehensive approach to educating the whole person. “Our focus is to build the individual more than just physically,” he says.

Given Kenshin’s high standard for encouraging one’s personal best, Caban must practice what he preaches, and challenges over the past few years have presented him that opportunity. Caban, born and raised in Puerto Rico, works at a relentless pace, not only operating the training center since 2015, but working still today as both a full-time US Air Force Reservist and GS-13-level civilian employee for the federal government. In 2018, as the studio continued to outgrow its initial rented space thanks to strong local support and student demand, Caban began a journey to purchase his own building. He connected with Pikes Peak Small Business Development Center Senior Consultant Ron O’Herron, a Vietnam veteran who specifically assists with veterans small business programs.

Because of Caban’s work in the business management field for the government, he says he approached O’Herron with a well-constructed business plan. But O’Herron brought a wealth of knowledge to the table to further sharpen it. “He was phenomenal,” Caban says. “He helped me craft it, walked me through everything, helped prep me for the interview with the bank.” But after what amounted to two years of work for Caban, with a pre-approved Wells Fargo loan finally won, the building owner of the location he was seeking to buy decided to sell to someone else at the last minute, devastating the Cabans. Everything suddenly fell apart and their dream felt like it was dissipating in front of their eyes.

Kenshin: dedication and commitment. “I stayed focused on the goal,” Caban says. He kept in touch with the SBDC for advice, made a new plan to buy land to develop, and reapproached Wells Fargo only to learn the prior team he’d worked with had been laid off due to the pandemic. A whole new evaluation had to take place, and this time around they declined his request. Again, a less dedicated and committed person may have given up then. But Caban maintained focus and through a local business owner and friend’s recommendation he approached The State Bank, a more local enterprise in Falcon. By September, 2020, he had a new loan approved, and by spring, 2021 he’d acquired land which he aims to break ground on by winter for a summer 2022 grand opening.

With the new location the Cabans are also dreaming big and looking to serve the wider community outside of their client base. He’s grateful for how the Falcon community has embraced Kenshin. “It’s a close network and a very selective town with respect to business,” he says. “Once you’ve earned their respect, people will market for you, we’ve spent no money on marketing, it’s all word-of-mouth.”

Their first location was only 2,000 square feet, which was adequate when they only had 15 students. But they grew steadily and defied the odds during the pandemic, jumping from around 80 to 130 students, thanks in part to virtual trainings over Zoom. Gretchen also helped students with their online course work and as soon as on-site education was allowed to resume they offered an open studio where kids could receive help with their homework.

When the new Kenshin opens in 2022, it will occupy a 10,800-foot footprint while Caban is also constructing another unit of that same size to rent to other small businesses. “The challenge around here is there’s few spaces to rent, and at those available the rent is outrageous. We want to lower that rate for other small businesses.” Caban is acting as his own project manager on the buildout, not hiring a general contractor. That’s allowing him to be selective with each component of the construction and choose even more local businesses to support, such as a local steel framing company. “I know how hard it is to maintain a small business,” he says, “so I want to support others whenever I can.”

All this gets back to the Cabans initial vision when they opened shop in 2015. “Our main objective was a location where we would teach multiple arts for families to choose from instead of just offering one… and since our background is in education, we know how important education is for kids, so we’ve expanded our concept to make it more comprehensive.”

Caban says he stays in touch with the SBDC and keeps an eye out for newsletters and emails, especially around grant and funding opportunities. And now that he’s on the path to becoming a commercial landlord in addition to small business owner, he says he’ll likely seek more education via SBDC resources to make sure he’s up to speed on the dynamics of that entrepreneurship. Plus, he expects to see O’Herron at his eventual groundbreaking ceremony, “because he was a critical part of our success.” 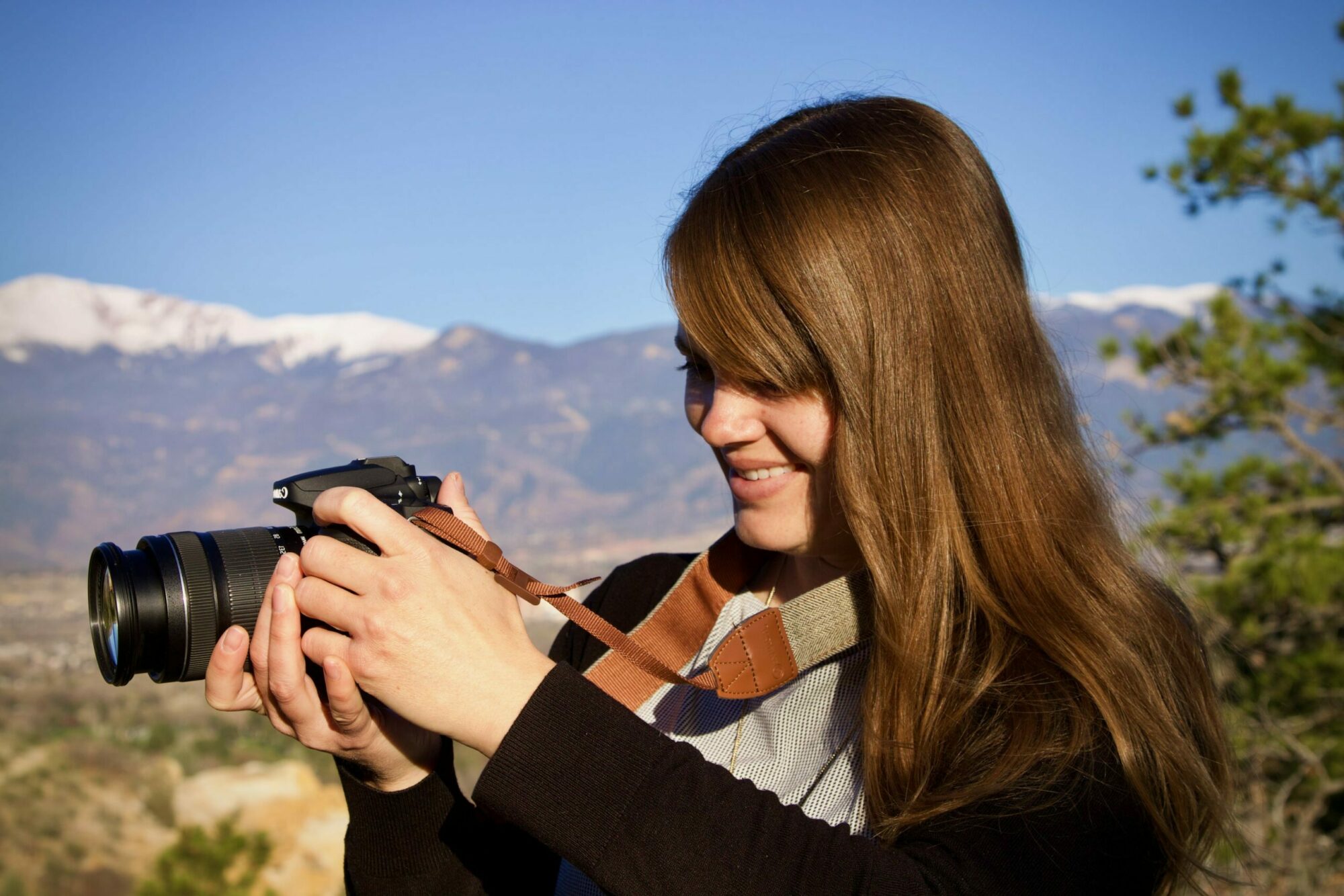 Lauren Wallace had spent 14 years in the nonprofit sector, the last few of which had her coordinating with students and families and traveling internationally. Since leaving her home state of California, she’s lived in Germany, China and Italy, as well as a few states in the U.S. She moved to Colorado Springs in 2018, and her career path would have continued indefinitely were it not for the Covid pandemic. In 2020, she lost her job.

ArtbyRizzo: On A Mission to Empower the Community

Jeresneyka Rose. Her name itself is intriguing, isn’t it? For Jeresneyka’s entire life, she’s known art. In elementary school she won numerous awards for her raw talent. Friends saw her doodles and often asked for custom birthday cards to draw a Disney character. The Boys and Girls Club was her solace. It was a place she and her friends could go to be together, tap their creativity and stay out of trouble. She started her 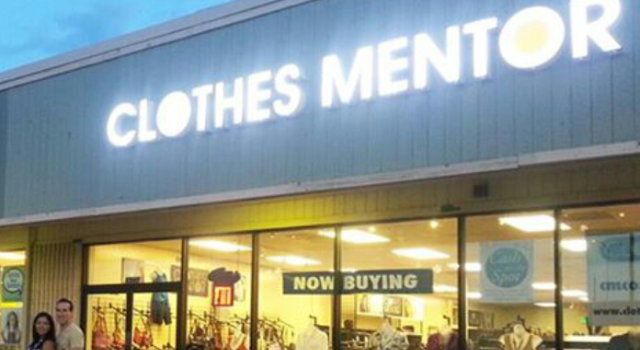