Menu
Update! Camp is Back in Session
ALL SUCCESS STORIES

When Andrew and Arianne VanDerWege, co-owners and -directors of Go West Camps, recently purchased property to expand their business, the first call they made was to the Pikes Peak Small Business Development Center.

“I said ‘who do you know in Fountain,’” Andrew explains. “They connected me with a woman in the local government offices. They always know who to connect you with. It’s networking on a whole other level.”

The VanDerWeges first learned about the SBDC’s services six years ago, when they took SBDC courses on entrepreneurship and how to start a business. They launched their camp that year, finding the free resources invaluable, says Andrew, noting they also found their attorney via the SBDC. “Once you’ve had a good SBDC experience,” he says, “you feel comfortable reaching out for more assistance.” He calls them “the ultimate resource for small businesses.”

That testimonial comes from first-hand experience throughout 2020, when the SBDC helped guide the VanDerWeges through the process of obtaining a Paycheck Protection Program Loan as well as an Economic Injury Disaster Loan. “That response from the Federal and State Government and the SBDC really set us up to feel confident moving forward,” he says.

The couple had made the heartbreaking decision to cancel their 2020 summer camp session, a total of nine weeks for which they work year-round to prepare. While they learned in late May they’d been given the go-ahead to operate, it was just a couple weeks ahead of when camp would have launched. They would have had to risk tens of thousands of dollars weeks prior to train staff for the season, at that time not knowing if they’d get a green light. This was only a few months into the pandemic, with much uncertainty lingering in all aspects of life.

“Our ultimate goal was to keep our kids healthy and safe,” he says, noting concern for the wider families they’d be coming home to each day. “And our camp community and alumni families played a huge role with their willingness to stick with us through these tough times.”

Around half the families — some of them clients since year one — elected to roll over into 2021 the tuition they’d already paid, allowing Go West Camps to hold onto the money for operating expenses. They were supportive, and gave the VanDerWeges the assurance that they’d made the right decision to close for the season. “We knew when we came back safely there’d be a huge demand for what we offer,” he says, “and we’re finding that in enrollment for summer 2021.”

Go West Camps is nearly booked out for this season, with some age brackets totally full, but registration ongoing for others. In order to adhere to social distancing guidelines, they added a second camp location (Chinook Trail Middle School, joining Eagle View Middle School). The goal with the purchased property in Fountain is to add a third site, one in which they have full control of the facility usage and where they can add programming related to farming and agriculture. “It’s a place we can call home,” he says.

Meanwhile, with the second location, they’re able to add around another 30 kids to this summer’s trio of three-week camp sessions, which will help bring in more revenue while still maintaining focus on safety. “The pandemic has put businesses to the test to show their values,” he says, “and in our industry, values are huge. We take care of the most important thing in peoples’ lives: their kids. My wife and I have been in the industry for 20 years. Our priority can’t be dollars over children.”

That said, dollars flowing keep kids exploring in nature and learning how to bike, fish, paddle board, rock climb and so much more at Go West Camps. So $200,000 in PPP money holds a lot of weight for the camp and its day campers. Thanks to a referral from the SBDC to ABC Bank, the VanDerWeges were able to create the community relationship they needed to secure the two rounds of loan money (when many other businesses missed out, due in-part to lacking those type connections with a banker).

“If a business owner doesn’t understand PPP loans and how they work, the SBDC is a huge resource for that,” he says. “I never in the whole process felt like I didn’t understand something because [Executive Director] Aikta [Marcoulier] and the volunteers and folks at the SBDC are really good at helping people out — that’s the whole point of the SBDC.” 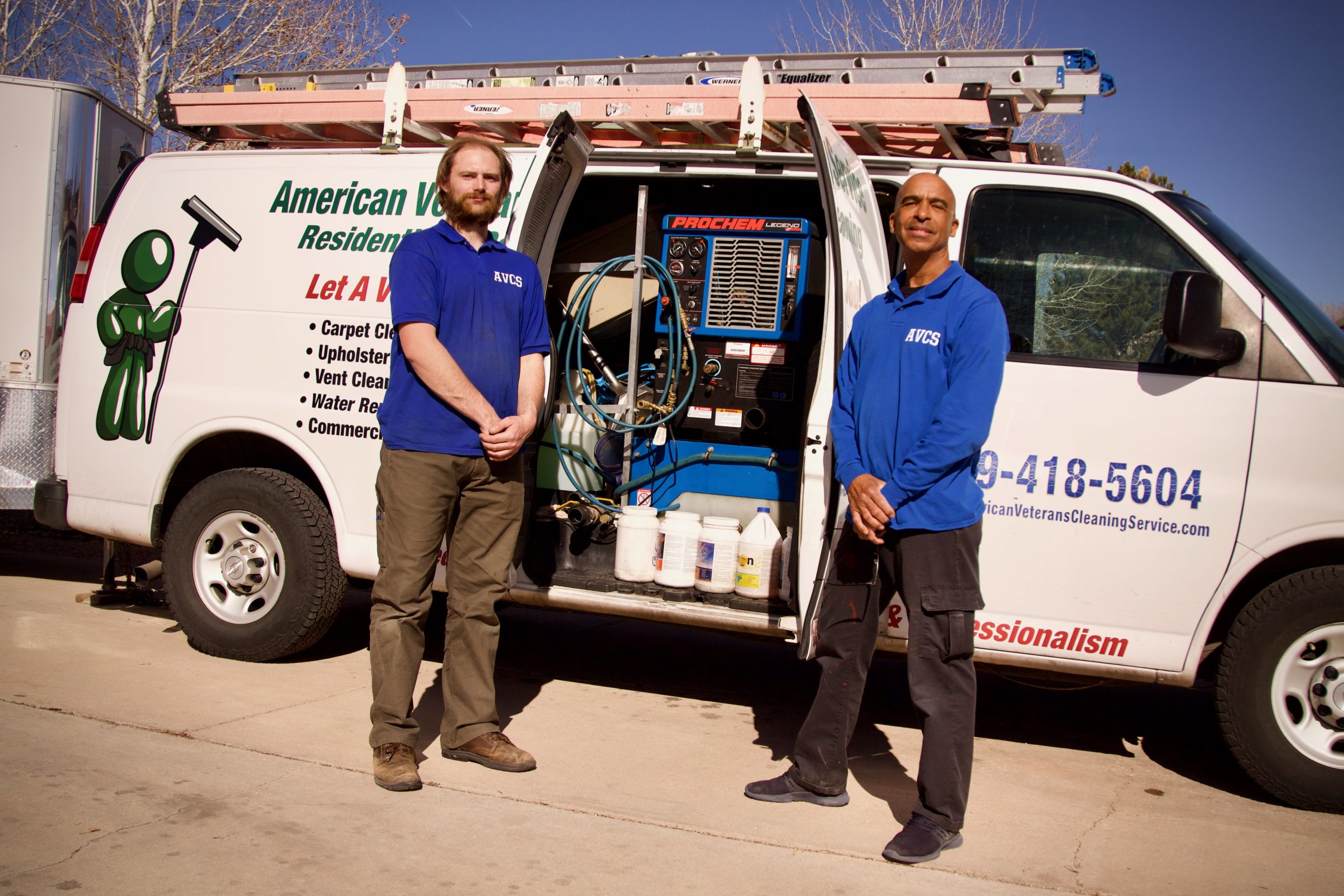 Four Level Productions, LLC began on August 16, 2018. Starting in early 2018, Jack Henslee, owner, has worked with the Pikes Peak Small Business Development Center by attending several workshops and taking advantage of one-on-one consulting. “The Leading-Edge class was probably the number one reason for me moving forward and starting a business. I was able to develop a clear direction of what I needed to do by working with the instructor Mark Bittle, exploring,