Their space has evolved over time. Poor Richards Restaurant, Little Richards Toystore, Ricos Cafe and Wine Bar and Poor Richards Books and Gifts began as Poor Richards Feed and Read at its same location in downtown Colorado Springs in 1977. Originally they were also Poor Richards Cinema and Books, the country’s first and only bookstore/cinema combination, and the Country’s smallest Independent Movie Theater (55 seats) from 1982-1994.

Settled in the northern area of Tejon, Poor Richards is the perfect landing space for locals and travelers. Their space boasts of quaint greeting cards, gently used books, journals, thoughtful gifts and local artesian jewelry. One can grab a book and an iced mocha or a glass of wine while enjoying their outdoor space.

A man who continually knows the value of community values and customer service, Poor Richards boasts of reviews like this – “Variety of book selections. Plenty of locations to find a chair and peruse the books. Staff were friendly and helpful on finding subjects I was interested on. There is a cafe shop in between the book store and the toy store. It’s a cozy place to spend some time. I would recommend this place to everyone.”
2020 proved to be disheartening and stressful for many small businesses, especially those in a customer facing industry. With PPP loans and grants beginning to surface, Skorman knew the SBDC would have answers to questions regarding best practices and how to apply for funds.

“As with many other small businesses during COVID, we had to go through tremendous upheaval, laying off most of our 55 employees (many of whom had worked for us for decades), closing our Restaurant/Cafe for over a year and limiting our Retail operations significantly to keep our employees and customers safe. SBDC was invaluable. There were weeks when I would call or email with urgent questions about rules and protocols a dozen times. We were lucky to get a PPP loan, and SBDC was invaluable answering our many questions in order to get that loan forgiven.”

Slow to open and yielding to advice from El Paso County Public Health, Skorman was quick to shut down and slow to reopen to ensure the safety of his staff and customers. The space is difficult to physically distance so all entities offered curbside service and delivery during 2020. The restaurant is still not open but they have plans to bring back everyone’s pizza and salad favorites by November 2021.

As for advice he would give to business owners starting out or in maturity, “You aren’t alone out there. Use SBDC for anything that you need. They are up on everything and they give prompt advice that you can count on trusting.” 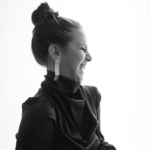 Mackenzie has over fifteen years in the hospitality industry, most notably as the Sales Director of The Pinery at the Hill and Business and Marketing Regional Director for Altitude Hospitality Group. Mackenzie has assisted in opening and/or strategizing with a handful of local hospitality businesses including Sprig Eats, Till Kitchen, GOG Market and Café, The Pinery at the Hill, GOG Catering, Kinship Landing, Hearth House Venue and many more. With ties to various nonprofits in the area including Dream Centers, Mary’s Home, Converge Lecture Series and the like, Mackenzie is well versed on both the for-profit and nonprofit experience. Mackenzie has planned and executed over 1,000 events in the Colorado Springs and metro areas as well as received the Visit COS Community Builder Award and CSBJ Rising Star Award. She also assists in running the ‘my_cosprings’ flagship Instagram/social page which provides a guide to the best of Colorado Springs for locals and travelers alike. Mackenzie is excited to join SBDC to assist with local businesses who desire to gain consulting, up-to-date knowledge on COVID-19 resources and ultimately curate the strength and bandwidth to ensure their business is successful. 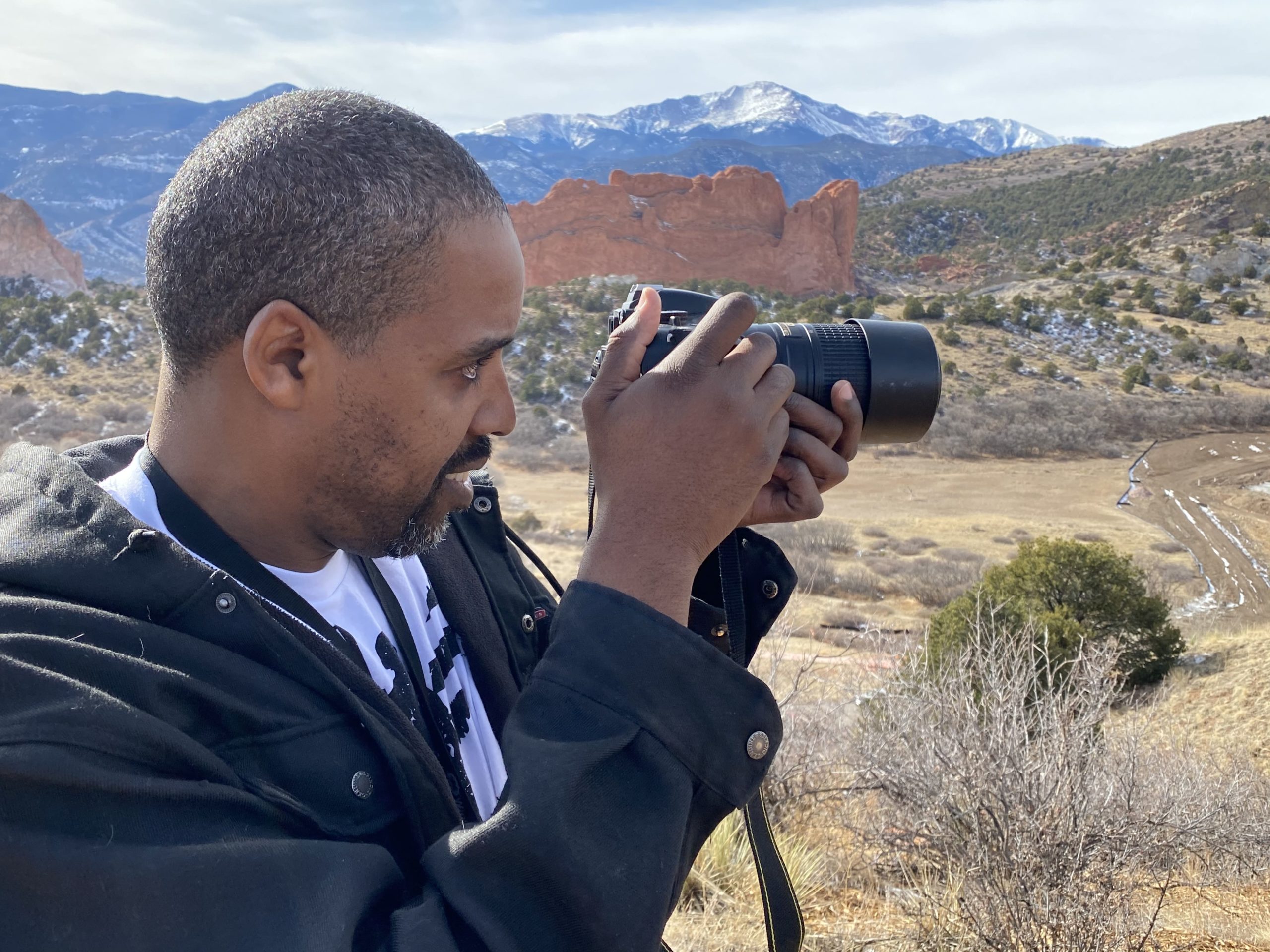 Resilience In Small Business: SBDC Helps Creative & Veteran Entrepreneur Vernon Jewell by Dean J. Millerdjmillercommunications@gmail.com Vernon Jewell’s path to business success as a creative in Colorado Springs is as much a story of grit and self-motivation, as it is a powerful story of resilience in reaching for the American dream. The youngest of two brothers and four sisters, Vernon gained interest in the arts in his youth by drawing his own comic book heroes

by Dean J. Millerdjmillercommunications@gmail.com Fascinated by all things technology in their youth, neither Andrew Dark nor Dan Wilson would have anticipated a future as leaders of one of the hottest space systems engineering start-ups in the nation. Today the founders of Ascension Engineering Group, LLC. support America’s warfighters with high tech by prioritizing the most basic soft skills. At Ascension, taking care of people is a foundational company priority that includes an emphasis on mentoring, 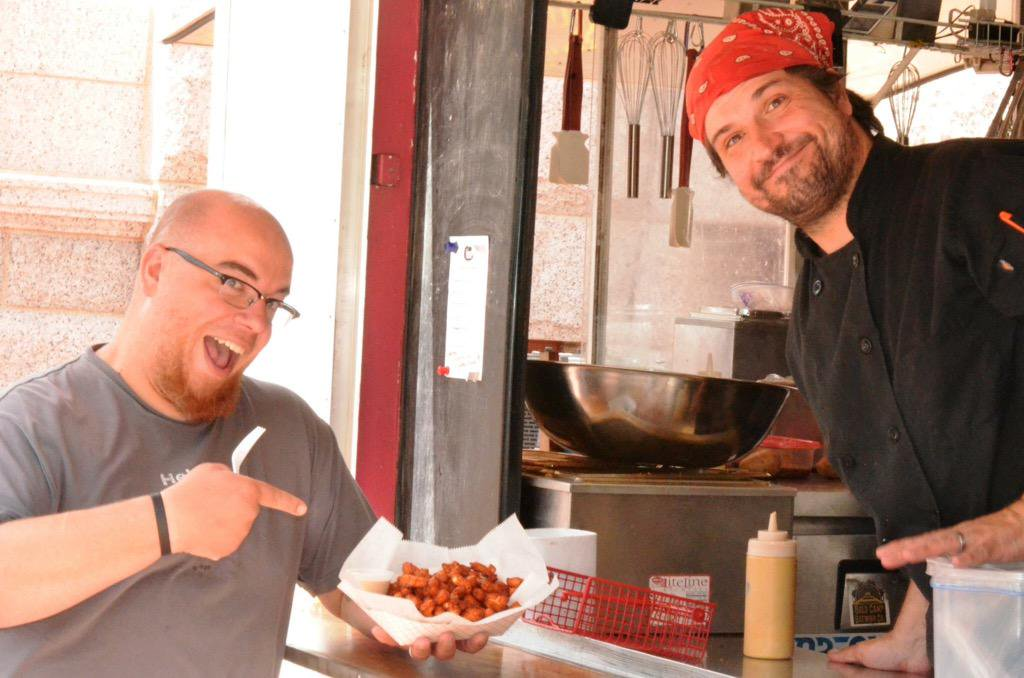 Potato Potato Mobile Foods started as a joke between friends. Kevin Johnson, Owner/Operator/Emperor of Potatoes knew that poutine (the mobile food’s specialty), was popular in Canada but not the United States, and mostly unknown in Colorado. It was then; Kevin thought that an “International House of Poutine” style concept would be both successful and unique in the Colorado market. Kevin visited the SBDC to help make his idea a reality. “SBDC counseling has helped me 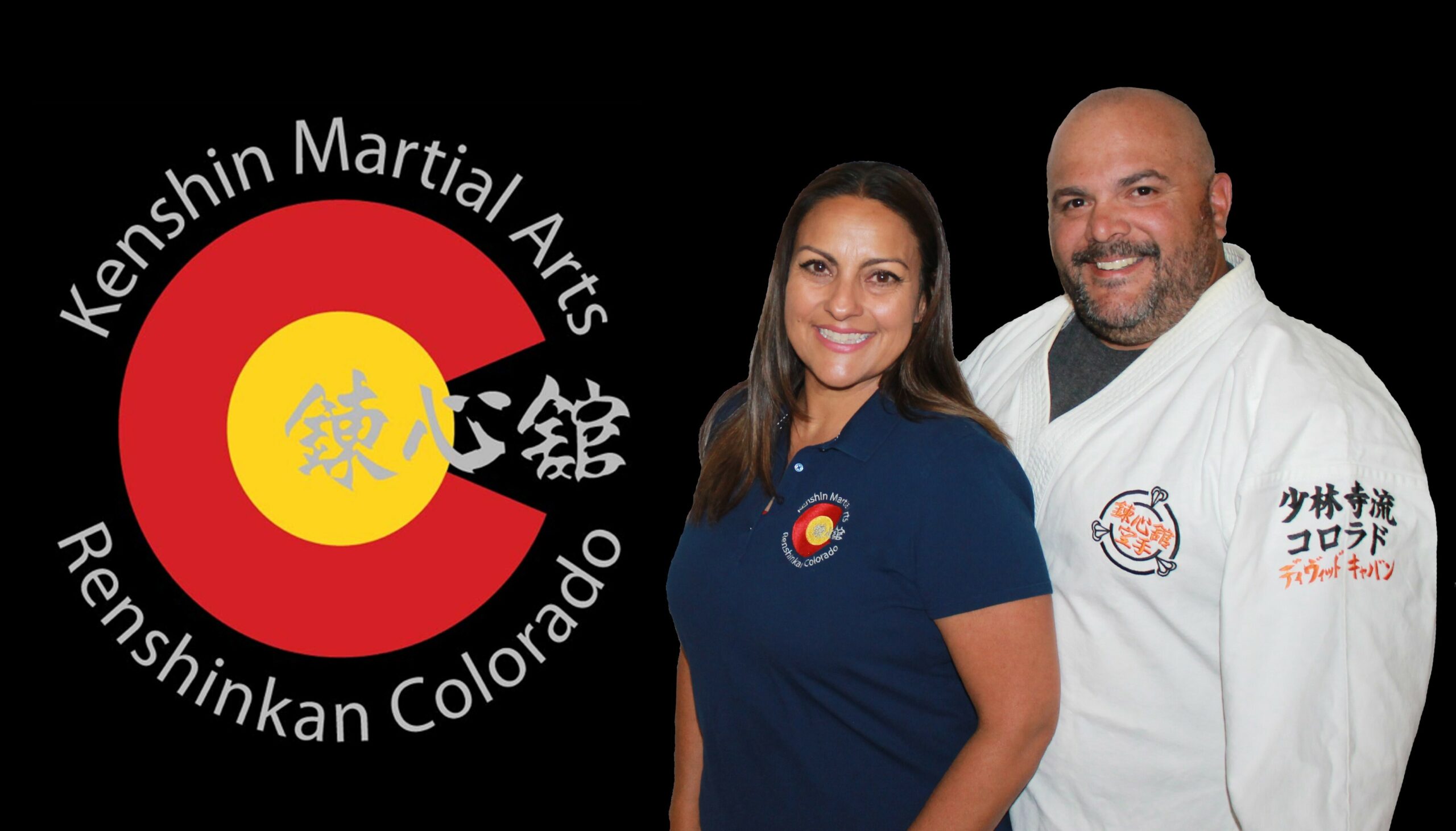 One meaning of the Japanese name “Kenshin”, depending on which Kanji character is used in translation, is “dedication and commitment” says Kenshin Martial Arts studio owner and chief instructor Dave Caban. “Only when you dedicate 100 percent will you flourish in martial arts and everything you do,” he says. “You have to put all of your heart into it.” That’s the type lesson students of all abilities and age groups will glean by training physically