Conrad Champagne has always had hospitality in his blood before even dreaming up Conrad’s Flava Fusion Food Truck. Decades ago, Champagne moved from Kingston, Jamaica to work at the five star hotel – The Broadmoor. He wanted to build something bigger than he could have in Kingston and decided to venture to Colorado Springs to pursue his dream. At the Broadmoor, he was a server and a well sought after bartender. He left The Broadmoor to join the management team at The Pinery at the Hill – a wedding and event center in downtown Colorado Springs. As a bar manager, he built many connections with those in Colorado Springs. Then, COVID left him laid off in March.

“I love the food business and after COVID started I was laid off so I wanted to get something else going and knew a food truck was likely the way to go. I haven’t turned back since March.”

An immigrant to the states, he remembers fondly that his love of Jamaican food came from his grandmother who he lovingly calls ‘Aunt Iris’ – who raised him and would cook with him on their chicken farm in Jamaica.

“I was always cooking. Aunt Iris told me that if I wanted something to eat, I would need to cook it myself. So there I was, making myself anything I could find to put together. That’s how flavors are formed. That’s where my love of food really began.”

Some of the more popular items are the ox tail plate, veggie curry plate, jerk chicken/ribs with slaw and made-to-order fries. Their scratch lemonade is a major hit that come in all sorts of flavors – guava, lavender, passionfruit watermelon and so much more. They often sell out!

Conrad’s Flava Fusion Food Truck offers call ahead and to-go orders. His partner Jaleh Keshmiri helps run the truck with him as well as his four kids that are still at home. He humbly gives each of them credit as he remarks that “it’s a family and team effort.”

You can check out their Facebook to know where their truck will be as it is weather contingent. 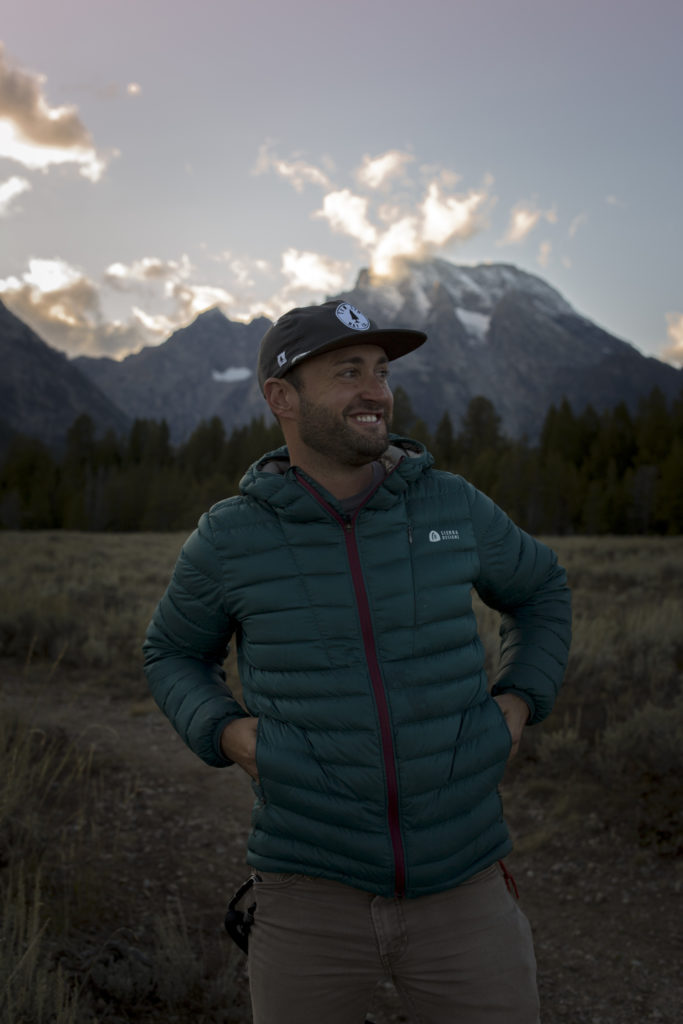 As a vet in the Army, Martin believes that an essential part of eight years in the military truly set foundations for professionalism and excellence that have stayed with him today. At twenty-years-old, he hoped on a plane to serve our country in Iraq and those experiences set forth into motion much of the creativity that Martin has curated with his business – Explore with Media.
As an industry leader in media Martin reflects on what he loves most about his craft, “I love that my work, especially this year, has been impactful to others during such a hard time. From the ‘Thank You Series’, the ‘GRIT Program, and some soon to be released projects, I have enjoyed the challenge of deeper content creation and the good resources and stories they provide.”
As COVID hit, many creatives like Martin have had to make a pivot and get creative as businesses are stretched financially thin. He also encourages individuals to support creatives during this time, “Supporting a creative doesn’t always mean buying a 500 print from them, it means engaging with their company and their channels to help spread their works to others to see, so go like, share, repost your favorite creatives; cause a little help often goes a long way.”