With more than 30 years of successful corporate management and consulting experience, Ron has extensive knowledge in both domestic and international business markets. His operational methodology is structured and focused on helping business operations and individuals research, plan, and implement both short and long-term goals for successful growth. Ron has worked with companies ranging in size from $250k to $500 million in annual revenues. His industry exposure includes Aerospace, Luxury Boat Manufacturing, Financial Banking, Forensic Engineering, Government Contracting, Metal Fabrication, Oil & Gas, Plastics Manufacturing and Telecommunications. Ron was honored as the Colorado SBDC Consultant of the Year in 2015. Ron grew up in Iowa where he received his Bachelor’s Degree in Business from Midwestern College, which he attended on a football scholarship. He later enhanced his education with Management MBA’s in Business Law from Cornell and Strategic Business Management from Michigan. After college, he served as a platoon sergeant in Vietnam with the 1st Armored Cavalry. Prior to going into the consulting arena, he spent 10 years as the president of an International Electronic Capital Equipment Manufacturing company with 15 domestic offices – 1 in Canada and 5 in Europe. He and his wife Sheri are avid outdoor people with four children and eight grandchildren. 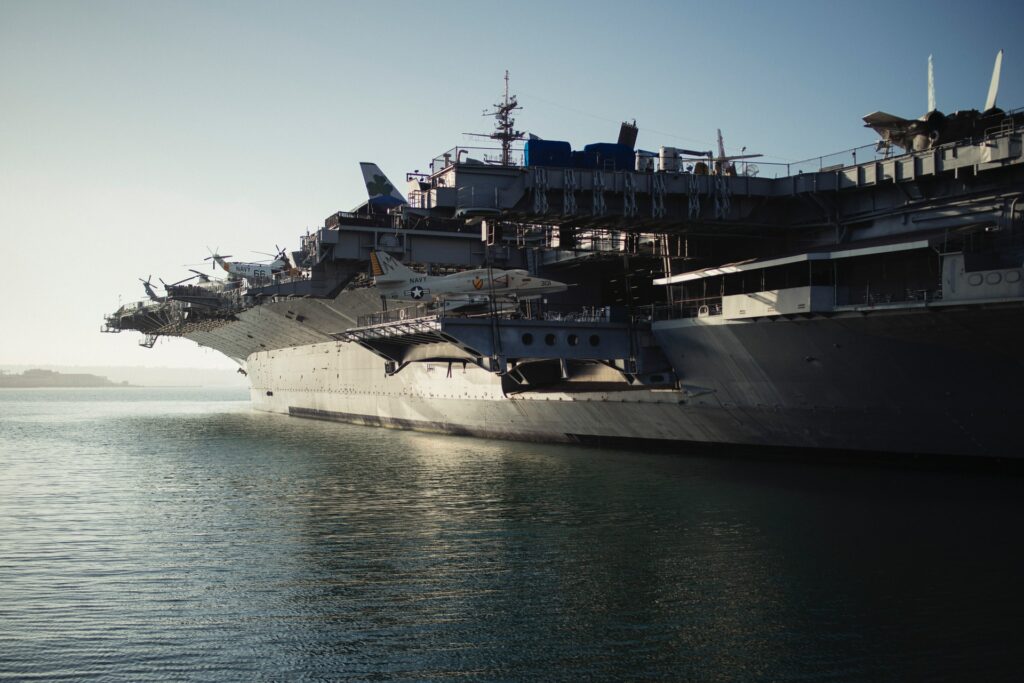 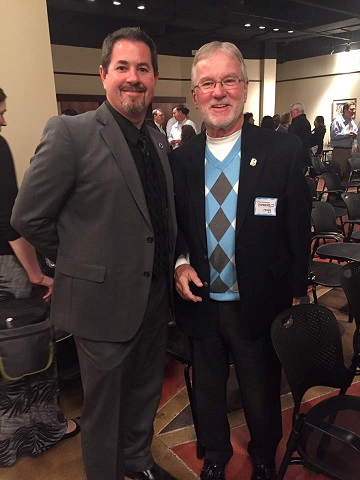 In 1979, the Village People recorded the song “In the Navy.” A couple of the verses were, “If you like adventure, don’t wait to enter,” and “Come on and protect the motherland.”

Although only a lad of five years old, that is exactly what Michael Tipton set out to do. Mike was born in Agana, Guam, in 1974, which is where his parents were stationed—Mike’s father was in the Navy Seabees. Mike’s family moved to Africa for a couple years before finally settling in Oklahoma in 1979. Mike grew up in the Sooner state and graduated from high school in 1992, after which he joined the Navy.

His tour of nine years saw him aboard three nuclear submarines—the USS Tucson, the USS Boise and the USS Albany. He excelled in radio and satellite communications and ultimately was actively involved in US Joint Forces Command (SATCOM). When 9/11 happened, Mike was involved in troubleshooting presidential communication support for Air Force One.

After leaving the Navy, Mike worked at Schriever AFB, where he developed a communications support shop to support SATCOM, requiring him to travel internationally to train various operations with the process.

Being of an entrepreneur spirit, Mike took a step away from the safety of employment and started Integrity Communications Solutions. With a belief that “communications” was the number one problem facing the world today, Integrity was focused on the design, development and enhancement of new and existing communications throughout the world.

The innovative ideas and concepts of Integrity saw the business begin to grow contracting with military and government support operations that involved major changes, additions and diversifications of existing systems.

Integrity now has 36 employees, many of which are retired military with required security clearances, operating in engineering, design, development and training capacities. Headquartered in Colorado Springs, with satellite offices in Georgia and Maine, a large portion of their work centers around the training of military, civilian and government contractors to manage, operate and maintain the nations nuclear communications backbone structure. This support is provided to the United States and many of its allies. Throughout the growth of Integrity, Mike has always found time to meet with and offer advice to numerous different startup businesses as he is thankful for the success of integrity and is committed to give back to others. Mike has been very adamant about the help and support that he and the company have received from the Pikes Peak SBDC.