Jessica Fierro and Richard Fierro are the kindest of high school sweethearts who own Atrevida Beer Company in central Colorado Springs – a Latina and woman owned business opened since January 2018.

Atrevida is a word in Spanish that means a woman that is bold and fearless. January 2018. Prior to owning and brewing at Atrevida, Jessica was a homebrewer and the winner of the national homebrew competition called BEERLAND which aired on VICELAND (the channel) season one.

She remarks – “I actually hated beer. I was a wine and tequila drinker. I learned how to drink beer out in Germany with my husband as he was in the military on a tour. Out there it was cheaper to drink beer than wine or water! We attended a military event during this time at a brewery and they gave us a tour and showed us how to brew beer. I was naïve – I had no idea what it all entailed. I was enthralled with the process and thought I could totally do this!”

When they came back stateside, they knew that beer would be in their future.

Their beers are full of flavor often pulling from their Latina roots as well as their own customer’s stories. They emphasize their love of diversity in their space.

They didn’t receive the first round of PPP and survived the first 5 months of the pandemic without it without laying off any employees. Their ‘pivot’ was to partner with another brewer that could help them bottle their beers (for the first time!) as the entire industry needed support.

“All of our customers made a conscience effort to buy a 6 pack of beer, often giving a lot more because they wanted to see our business stay open. We are here because of the Colorado Springs community.”

Their strategy has always been to work with local government, their landlord, other businesses while listening to the needs of their customers during the pandemic.

Since opening Atrevida Beer Co. Jess has hosted the very FIRST Pink Boots Society International Women’s Collaboration Brew day (March 8th, 2018) in Colorado Springs. She has also started the very FIRST Chapter for Pink Boots Society – Colorado Springs! She has given endless hours and donated a lot of beer sales to charitable events such as Tessa, Beer for Justice, Healing pets foundation, UCCS Sustainability Program, to name a few but believe me the list goes on!

“I never stopped wanting to give back. When we give, we give with zero expectation. We saw our customers give back to us – and we are so humbled.” 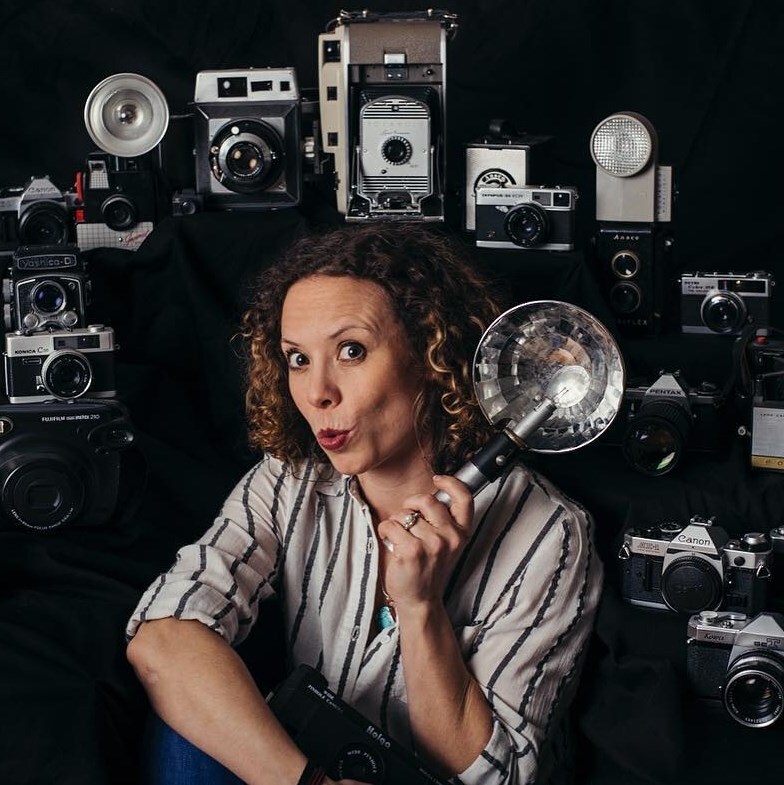 Allison Moix of Stellar Propeller Photography started her business in 2008. As a commercial photographer, she typically focuses on local businesses here in the Springs as well as works with national brands like Southwest Airlines, Panasonic and Chili’s to name a few. With photography typically dominated by men, Moix make it a point to work that much harder to prove her competence… which she has in drones.

“I make it a point, whether I’m shooting an awards event or a plate of delicious food or an ad campaign, to always keep in mind that I’m your photographer but I’m also your marketing agent. I want to photograph in a way that shows off who you are and what you do well, so that people respond positively.
Everyone and everything has a story, and I enjoy telling those stories in a way only photographs can do.”